As the blog suggests this blog post is a tag post. So lets get straight into it.
1. Who is the most kick-ass character?
Over all it has to be Katniss Everdeen from the hunger games. I think it is fairly obvious why I think she is the most kick ass character. My second choice would be Aiden from the Covenant series by Jennifer L Armenrout because he is basically a ninja.

2. Which character do you most dislike?
Bella Swan from Twilight. She is a dull character. The absolute worst.

3. If you could date any fictional character who would it be?
I would date four from divergent. He is attractive, interesting and protective. 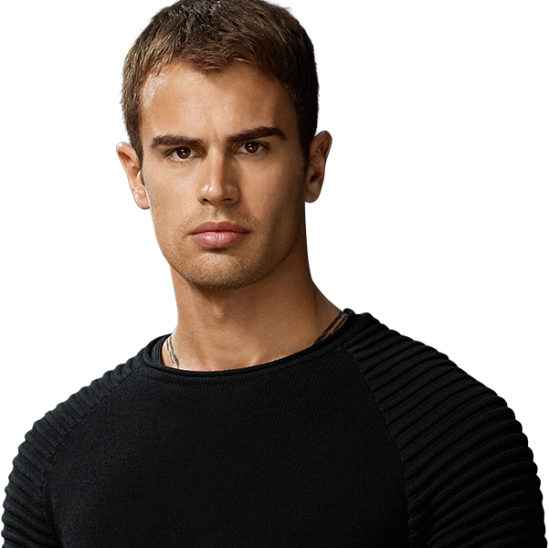 4. If you could change a character in any way, what would it be?
I would swap Alina Starvok from Shadow and Bone for Melanie from Host. I didn't really connect with Alina but I loved the story and I loved Melanie so I guess that would be the perfect match.

5. What character made all the wrong choices?
Tris from Divergent was an idiot in book two and three.
6. Who was the best villain that you loved to hate?
An oldie but a goodie, Bellatrix Lestrange from harry potter. She is only just on the right side of mad and there is no question that she is evil and that is why I love to hate her,

7. Who is your favourite sidekick?
Who else could I say other than Ron Weasley, except for maybe Hermione Granger? I mean seriously!!

8. What is your favourite romantic relationship in a book?
Mara Dyer and Noah. They are both different and they both help each other out but it isn't soppy love.

9. Who do you think is the strongest character?
Physically Aiden like I said before but mentally I think Gemma from Stolen by Lucy Christopher is amazingly strong.

10. Finally, who is your favourite all time character?
Alice from Alice in wonderland. She is a classic but every little girl loves her.
Thanks for reading
Emx
emmacoxy88@gmail.com
Posted by emmacoxy88 at 16:58