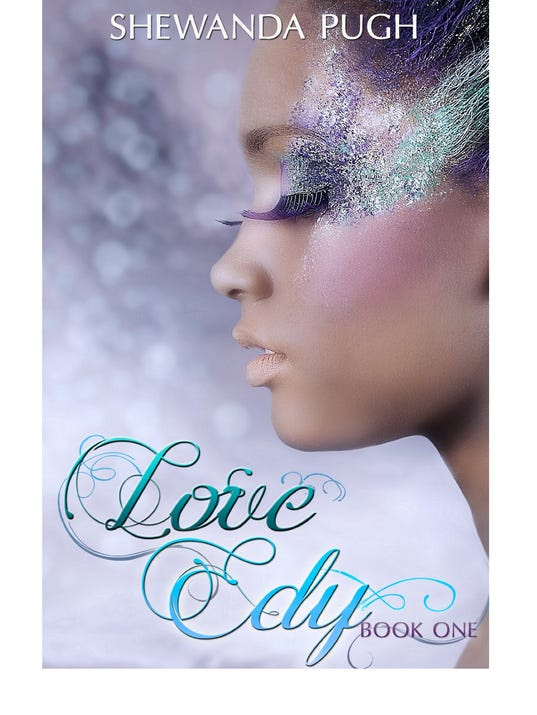 When Edy Phelps falls hard for her best friend, she knows nothing can come from it. Forget actual chemistry, or the fact that she cherishes his mother more than her own; centuries of tradition say that Hassan will grow up, marry the girl his parents pick, and forget his best friend: the dancer with the bursting smile. Except he can't. In a world erupting with possibilities for the boy with a body of steel and dreams of the NFL, everything seems promised while nothing at all is; when he's denied the girl he wants most. Two hearts. Two families devoted through generations of friendship. Could Edy and Hassan really risk all that? And yet ... how could they not?

Love Edy is not the kind of book that I would normally lean towards or even pick up to read to be honest however I am glad that I was given the chance to give this book a go.

I found Edy to be an interesting character, Growing up surrounded by boy who want to look after her has made her unpopular with other girls and although I too disliked Edy as a character I found her quite believable. We all know that girl who only hangs around with the guys and behaves like a bit of spoilt bitch. I liked that Edy wanted to be included but she still wanted to be herself just like any other teenager.

Hassan however was likeable and made me want the unlikely couple to be happy together. He was everything a leading male character needs to be, Strong, interesting, good looking but there was also the softer side that you would expect.

What really got me excited about the plot was the ending. how can you not want to read the next book (which is out now by the way) when there is an amazing cliff hanger like that?