Blood and Other Matter by Kaitlin Bevis 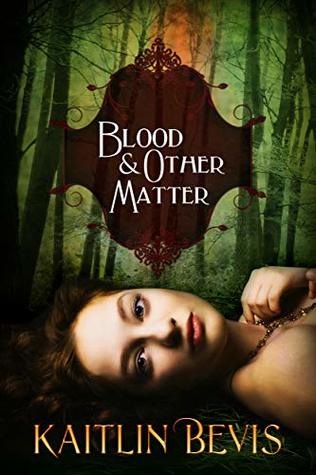 Derrick Hernandez and Tess D’Ovidio have been best friends forever. There’s nothing they wouldn’t do for one another. But their childhood bond is put to the test when Tess shows up on Derrick’s porch covered in blood…Tess has no memory of what happened. She’d gone to a bush party with one of the football players. She remembers the bonfire…and then, nothing. Working backward, Tess and Derrick learn that she and seven other players were the only ones to make it back from the party alive.


During the next few weeks, each of the survivors is plagued with nightmares that reveal fragments of memories from the horrific night. But when the young men start dying under mysterious circumstances, Derrick can’t figure out if Tess is next—or if she’s somehow responsible. All he knows is that he has to save his best friend—or die trying… 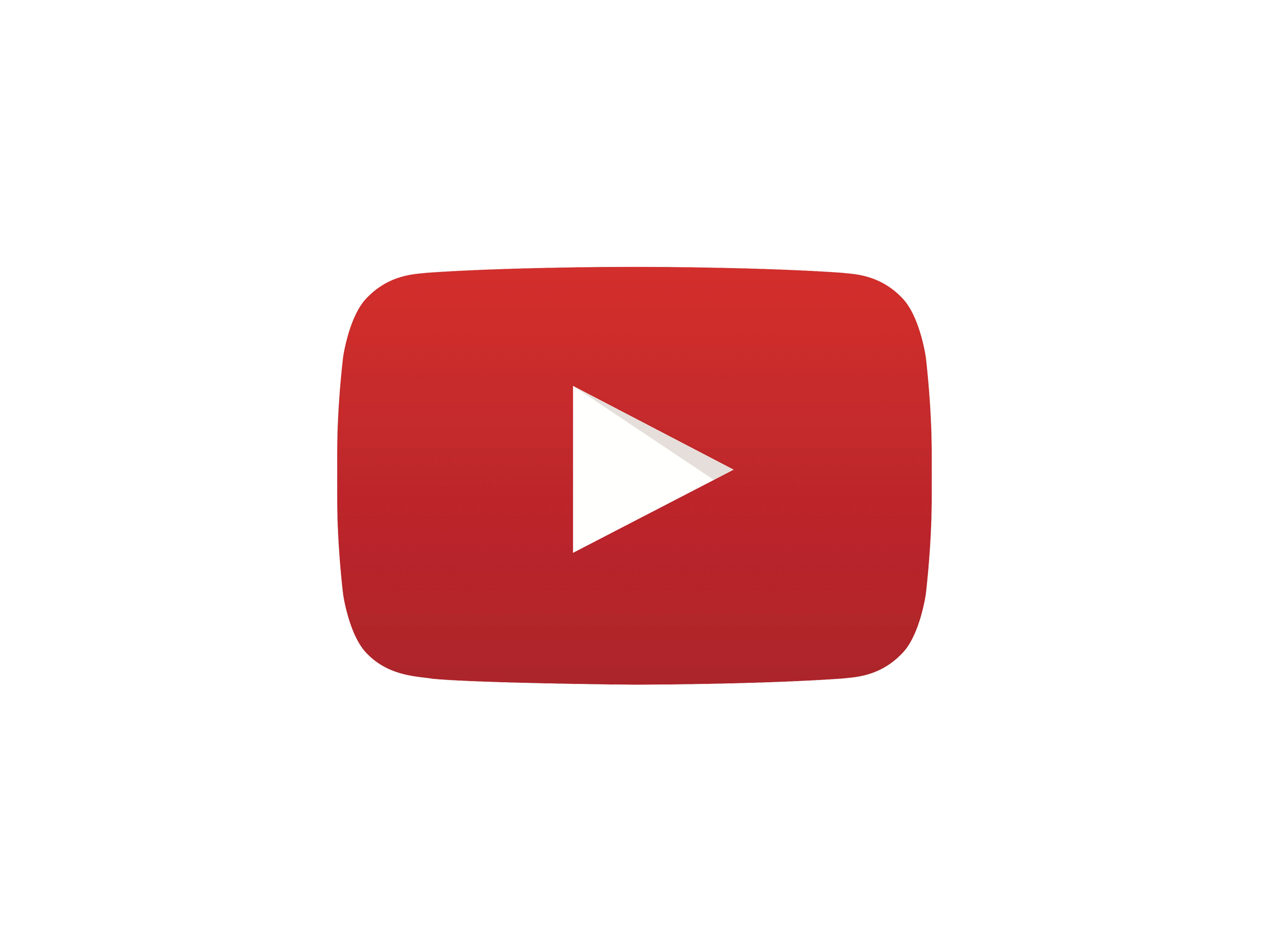