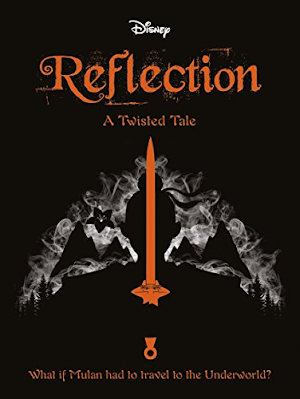 When Captain Shang is mortally wounded by Shan Yu in battle, Mulan must travel to the Underworld, Diyu, in order to save him from certain death. But King Yama, the ruler of Diyu, is not willing to give Shang up easily. With the help of Shang's great lion guardian ShiShi, Mulan must traverse Diyu to find Shang's spirit, face harrowing obstacles, and leave by sunrise⁠—or become King Yama's prisoner forever. Moreover, Mulan is still disguised as the soldier called Ping, wrestling with the decision to reveal her true identity to her closest friend. Will Mulan be able to save Shang before it's too late? Will he ever be able to trust her again? Or will she lose him--and be lost in the Underworld⁠—forever?

I have had this book on my book shelf for a really long time and the Twisted Tales overall have been a little bit hit of miss for me. This one was a total miss, I think in fact it is my lowest rated book so far this year. I was honestly so disappointed.

I have been using a random number generator to pick the books that I read and this one came up. Honestly when it came out I didnt really have a preference either way. I have recently watched the Live action Mulan and it was very middle of the road so I thought that this would at least be better than that.

I honestly just didnt get it. Ping goes against orders to win the war against the Hans but Captain Shang gets very injured in the process, this leaves Mulan feeling guilty so she agrees to go into the underworld to bring Shang back to the land of the living.

In theory the underworld part of the story should have been really interesting and fast paced but for me it was exactly the opposite. The rooms in the underworld were all really similar to one another and nothing particularly interesting happened until the end of the book.

It surprises me that the book has such good reviews on GoodReads because I just couldnt connect with the story at all.

I think if you are a big fan of Mulan then you will probably really like it but if you find her kind of meh then give it a miss and read something else. 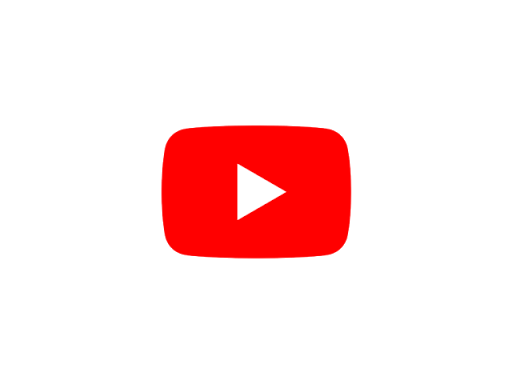